Finally decided I had to have a new battery for my X230 tablet, as the one that came with it was down to 30 minutes or so of battery life. I was surprised to find a decent number of batteries on eBay claiming to be new, a few open box, etc. I went with a new one, and it arrived in a sealed Lenovo box. Manufacturing date was Dec 2016, so it's been sitting a while. It had a very low charge when I installed it, so it took a couple of hours to fully charge. I pulled it off the charger and let it drain, mostly just idle, with the power setting set to max performance, though I did use the laptop for an hour or so mid-drain. I am not sure what to expect from it, but it lasted 6 or 7 hours on that first charge. The power app reports it as good health - we'll see. Either way, it's far better at this point, hopefully it will stay that way. 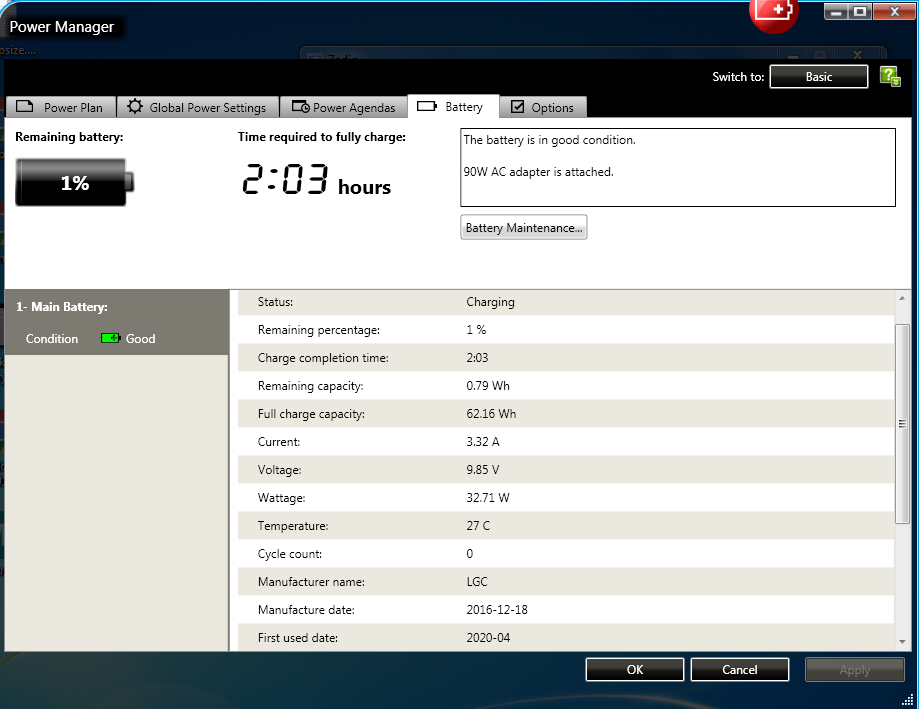 I might also be looking for a new X230t battery soon. Were there more batteries from the same seller? Do you mind sharing the seller you bought from if so?
Top

I don't recall, but I'll check and reply back. I'm sure I got lucky on getting a good battery after all this time.

Edit: unfortunately no, unless eBay is screwing up on me. I can't find the completed listing for the one I bought, so I'm questioning eBay..